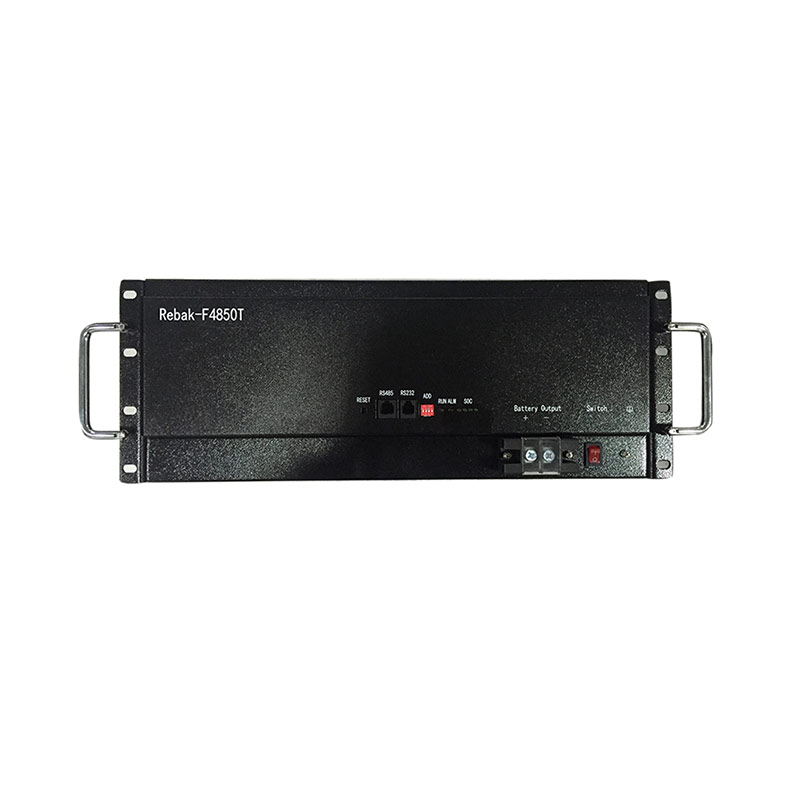 5. Parallel function: can be in parallel use to enlarge the capacity.

The solar power generation system consists of solar battery packs, solar controllers, and batteries (groups). If you want the output power of the solar power system to be AC ​​220V or 110V, you also need to configure an inverter. 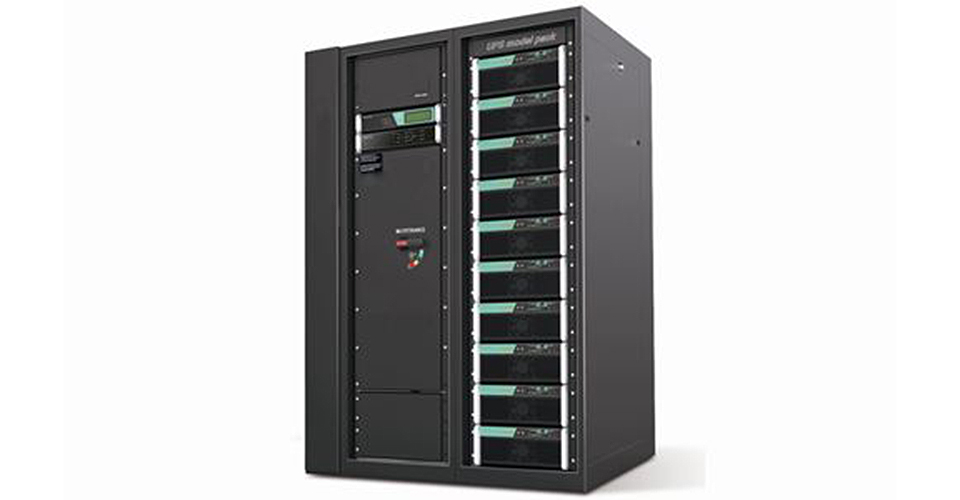 1. The off-grid power generation system is mainly composed of solar cell components, controllers, and batteries. If the output power is AC 220V or 110V, an inverter is also required.

3. Distributed power generation system, also known as decentralized power generation or distributed energy supply, refers to the configuration of a smaller photovoltaic power supply system at the user site or close to the power use site to meet the needs of specific users and support the existing distribution network Economic operation, or meet the requirements of these two aspects at the same time. 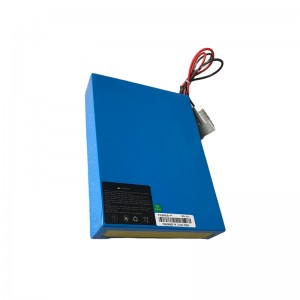 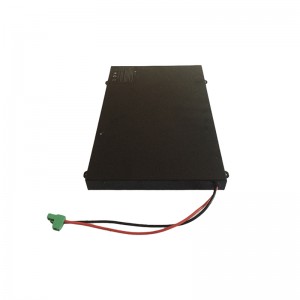 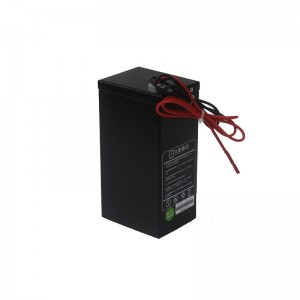 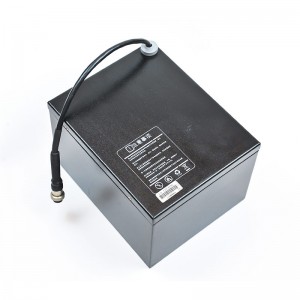 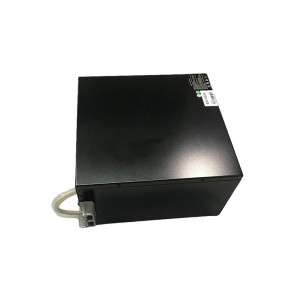 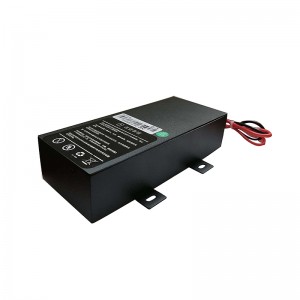