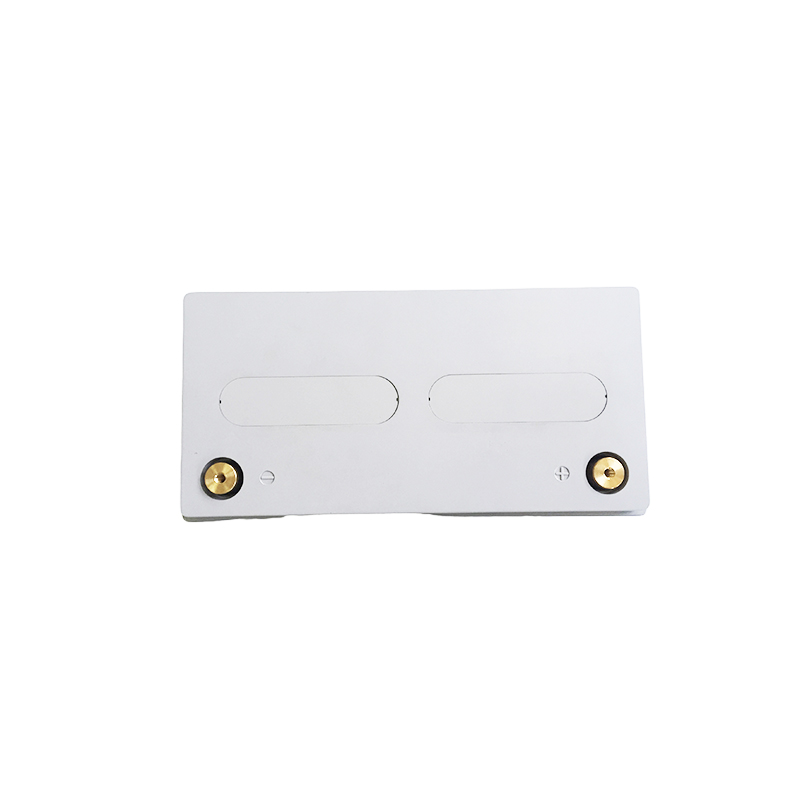 4. Superior safety: The LiFePO4 (LFP) is the safest lithium battery type recognized in the industry.

5. Green energy: Has no pullution to the environment.

In recent years, the topic of environmental protection has attracted increasing attention. The types of ship power energy are gradually shifting from fossil energy to low-carbon energy. The trend of electrification is gradually increasing, and it has begun to be vigorously promoted and applied on ships.

Electric ships have the advantages of green environmental protection, zero pollution, safety and low cost of use, and their operating costs are significantly lower than diesel and LNG fuel ships. In addition, electric ships are simple in structure, stable in operation, and low in maintenance costs, making them more suitable for future environmental trends.

Electric ships need to carry a large number of batteries, and have higher requirements for battery discharge rate, cycleability, and cost.

In the future, the trend of ship lithium battery will mainly focus on ferry boats, sightseeing boats, inland cargo ships, port tugboat markets in coastal cities along the river, etc. Some large and medium-sized ships use lithium batteries instead of lead acid, which will accelerate the use of lithium batteries in ships.