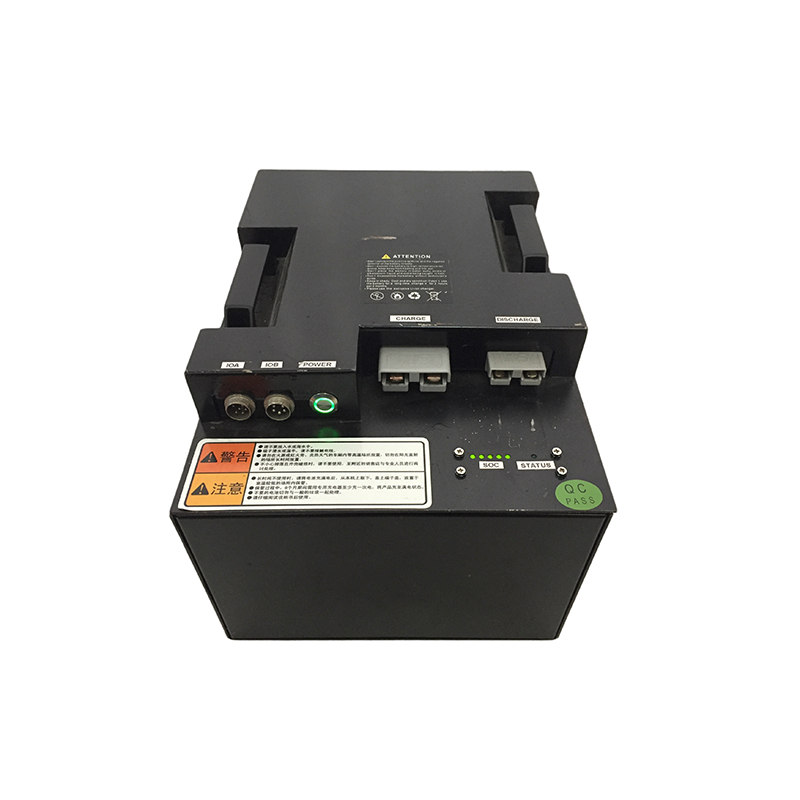 2. Fast charging: The max charging current can be 120A which is 2C, it means the battery can be fully charged in 0.5 hour.

2. Fast charging: The max charging current can be 120A which is 2C,it means the battery can be fully charged in 0.5 hour.

3. Light weight: Around only 1/3 weight of lead acid batteries.

4. Superior safety: It is the safest lithium battery type recognized in the industry.

6. Green power: Has no pollution to the environment.

In industrial applications, the driver's truck is not required, and rechargeable batteries are used as the power source. Generally, its path and behavior can be controlled by a computer, or an electromagnetic path-following system can be used to set up its path. The electromagnetic track is glued to the floor, and the unmanned vehicle relies on the information brought by the electromagnetic track move and action.

Its notable feature is unmanned driving. The AGV is equipped with an automatic guidance system, which can ensure that the system can automatically travel along a predetermined route without manual piloting, and automatically transport goods or materials from the starting point to the destination.

Another feature of AGV is its good flexibility, high degree of automation and superior level of intelligence. The driving path of AGV can be flexibly changed according to changes in storage space requirements, production process flow, etc., and the cost of changing the path is similar to that of traditional conveyor belts. Compared with rigid transmission lines, it is very inexpensive.

AGV is generally equipped with a loading and unloading mechanism, which can automatically interface with other logistics equipment to realize the automation of the whole process of loading, unloading and handling of goods and materials. In addition, AGV also has the characteristics of clean production. AGV relies on its own battery to provide power, no noise and pollution during operation, and can be used in many places that require a clean working environment. 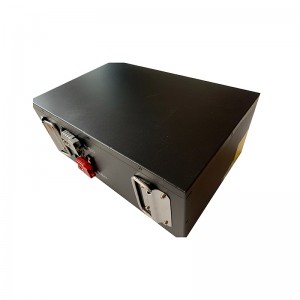 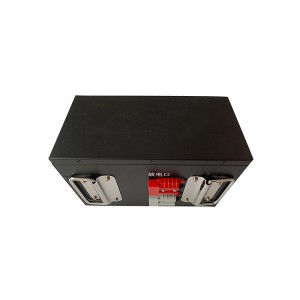